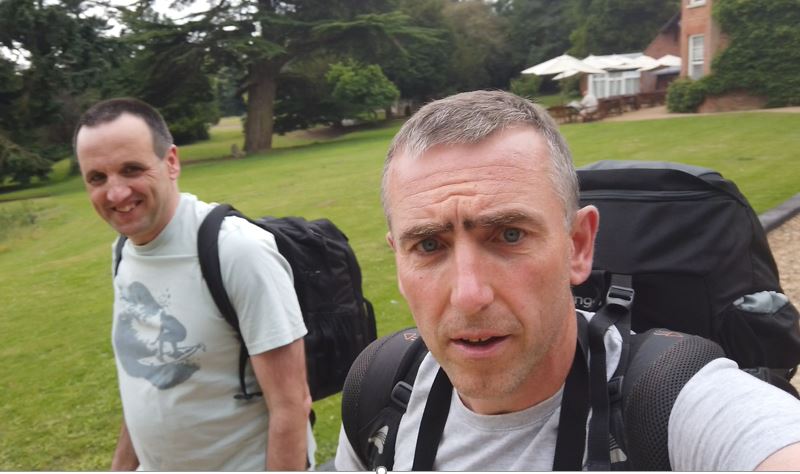 So priliviged that, despite having loads of stuff going on at home in Devon, my brother David caught the sleeper train up to London on Friday night to walk with me today and tomorrow. 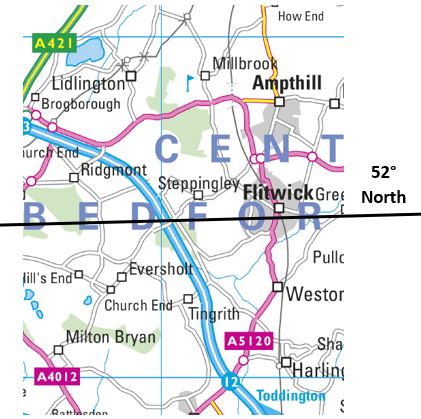 After a short hop through some lovely woodlands, and over the M1, we arrived at Woburn Safari Park.  My daughter Katherine & son Adam also drove up from home to meet us.

Walking through the grounds, we bumped into six incredibly mature young adults from Akeley Wood School near Buckingham (which spookily I will visit next week).  They were on a two-day hike for their Bronze Duke of Edinburgh Award.  Far from being self-centred teenagers, they were very interested in 52 and what it’s all about.  David & I couldn’t believe they were only Year 10s.  These are 52’s inspiring moments! 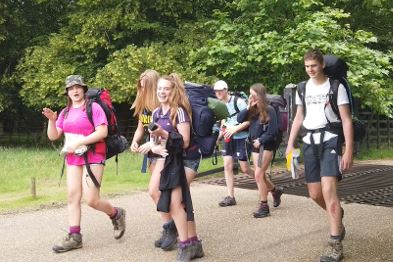 At the Safari Park, I’d arranged to meet with Tom Robson, Woburn’s Deputy Head of the Reserves Section, looking after all the big hoof stock. 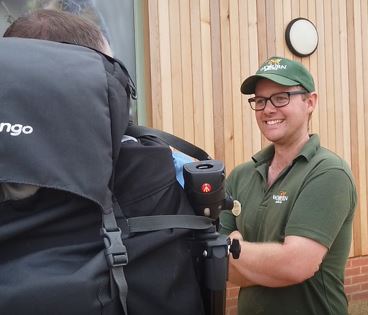 The Safari Park holds fundraising and awareness events and the money goes straight into conservation in Africa. 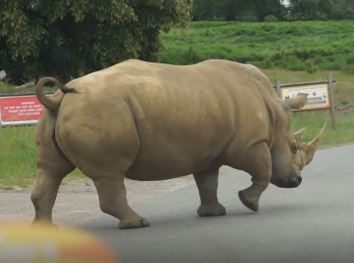 We all know that black rhinos in particular are in big trouble due to poaching but I didn’t know that giraffe are threatened too.  The Rothschild’s giraffe, which they keep at Woburn, now number less than 1,000 in the wild.

Tom feels it’s particularly important for young people to experience these animals, and become aware of the threats to them.  Otherwise, in 50 years, they may be extinct in the wild and only exist in safari parks.  That would be a real tragedy. 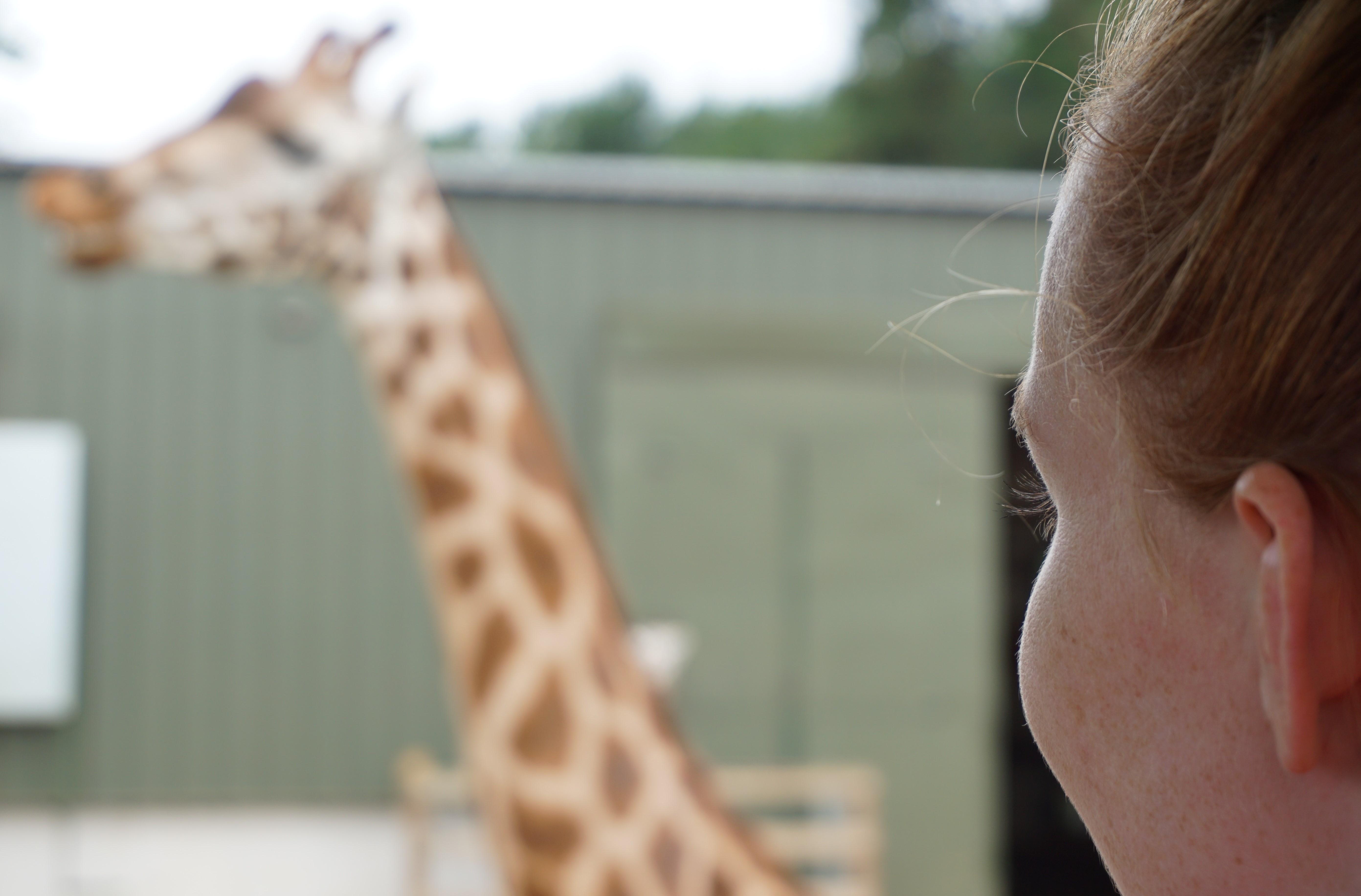 There’s a lovely connection here with one of my charities, the Wilderness Foundation UK, which had its origins in Africa – see http://www.wildernessfoundation.co.za/.

Tom’s positivity was infectious.  He said: “I love getting up in the morning and coming to work.  I love working with the animals – every day is different and you feel like you’re making a genuine impact.”  Exactly what 52 is all about.

While we were in the Park, we received the wonderful news that Heather’s niece Sian had given birth to a baby boy – Albie James Arnott.  Many congratulations to Sian, James and big sister Spenser. 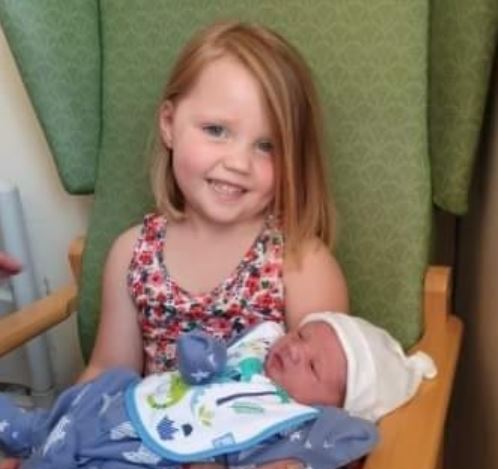 Katherine and Adam drove home – she may pop up again tomorrow (watch this space) – while David and I went to the lovely village of Ridgmont.  We’re at the very old and amazing Firs Guest House run by Sylvia and Trevor.

For tea, we popped next door to the Rose & Crown, where we had locally made sausages: mine were pork, cheddar & marmite – delicious! 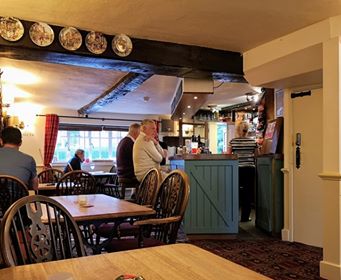 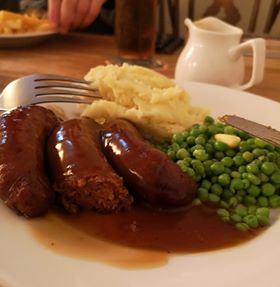 Another really positive day.  Last day of week 2 tomorrow, and it promises to be a cracker!