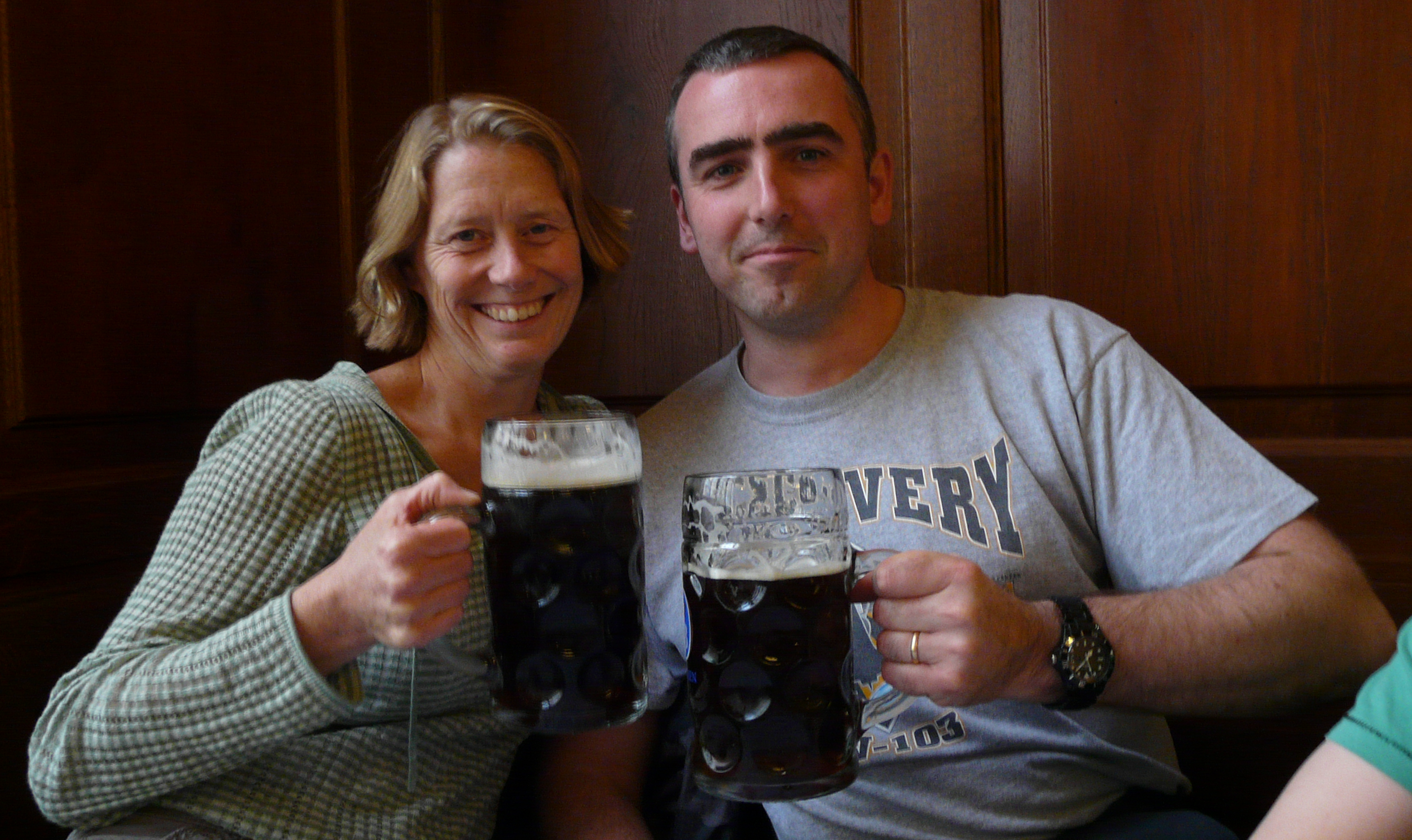 Hello.  My name is Richard Smith.  I live with my three children in Wokingham, Berkshire.

To find out about my summer 2019 walk across Britain, along the line of 52°North, read on, or listen to my chat below with BBC Oxford’s Kat Orman:

All families are touched by sadness: ours has had a bit of a run of it lately.

In June 2014, my lovely wife Heather (above), died of metastatic breast cancer, aged 47.

Then, exactly two years later, my aunt (Doreen) died of bowel cancer, followed two years after that by her sister, my mum (Sheila), who died of metastatic skin cancer.

Not really able to cope on his own after 55 years of marriage, my dad (Hugh) then succumbed to an infection, and died within three months of his wife, in September 2018.

(Can you see where I got the walking bug?) 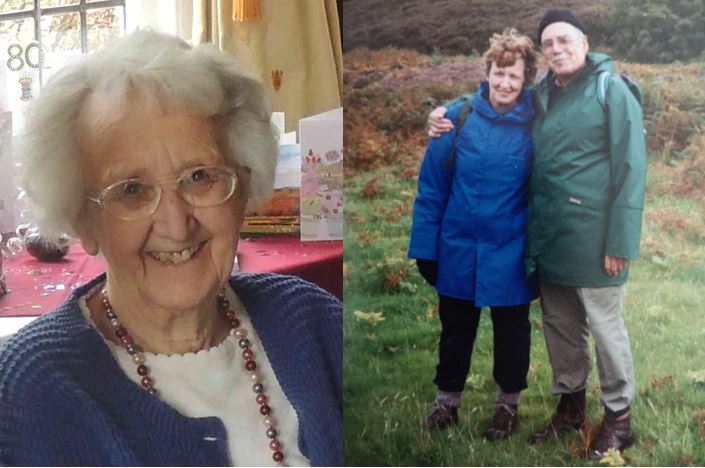 Like many folk, I want to feel hopeful about the future despite life’s sadnesses & uncertainties.

Heather always used to say that fresh air and exercise are great for cheering you up, so, for a 52nd birthday treat in the summer of 2019, I’m going to walk right across Britain.

The walk will follow footpaths and minor roads as close as possible to the 52nd parallel north, or 52° North.

The walk started in the Suffolk Coast Area of Outstanding Natural Beauty (AONB) just north of Felixstowe.  It ends about 270 miles later in the beautiful Pembrokeshire Coast National Park near Fishguard.  On the way, it goes through the Chilterns, Cotswolds, Malverns and Wye Valley AONBs, and the Brecon Beacons National Park.

This rather odd idea of walking in a straight line isn’t without precedent.  20 years ago, British geographer, author and broadcaster Nicholas Crane walked south along the line of the meridian 2° west and afterwards wrote a book about it (Two Degrees West): 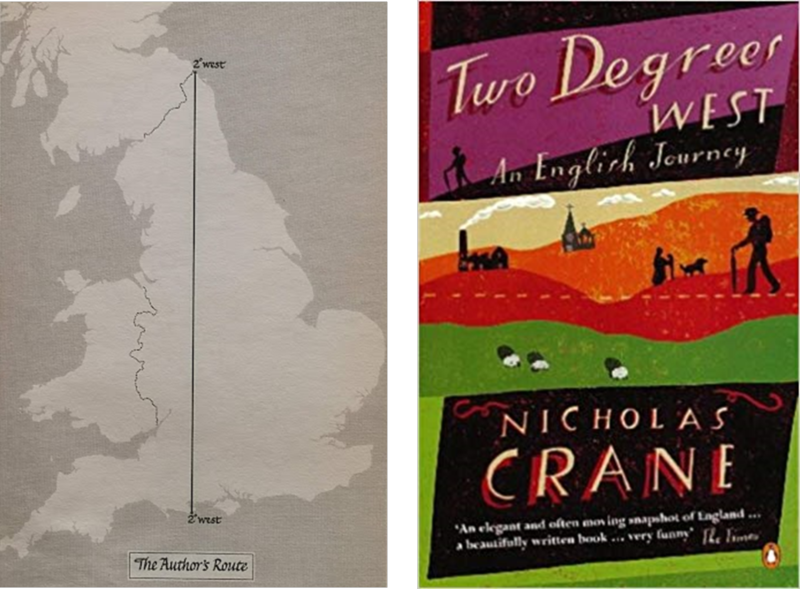 Nick’s and my routes cross at the lovely Cotswold village of Alderton: 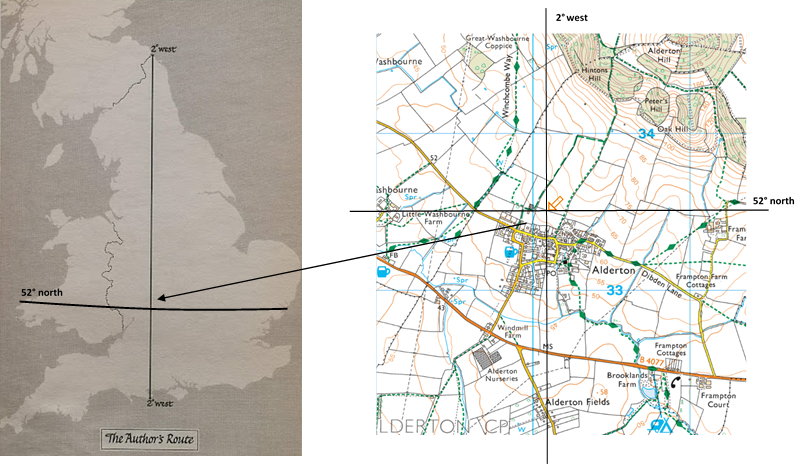 Nor is it a new idea to travel straight across the country at this latitude.  In 2013, Mike Morley and his friend Roger Bull cycled the same route, but west to east rather than east to west as I’m doing.  They took four days compared to my 32 – see their Fish2Felix blog: 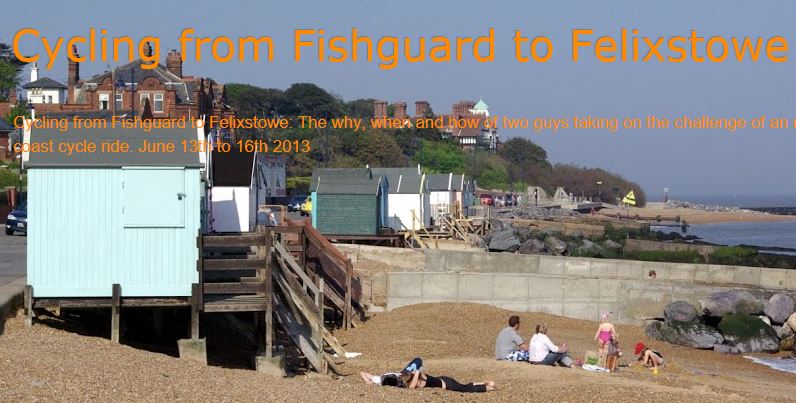 And in April 2019, six hockey playing ladies cycled a similar route from St David’s to Lowestoft – see their Twitter story at @6chickswsticks: 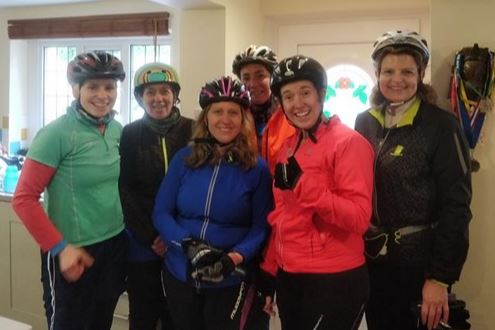 The 52°N walk breaks down into six stages, averaging about 45 miles each, with each stage taking about a week to walk (I’m taking my time).

As I researched each stage, I’ve found that 52°N passes a rich variety of amazing places: you can read about them under Stages. 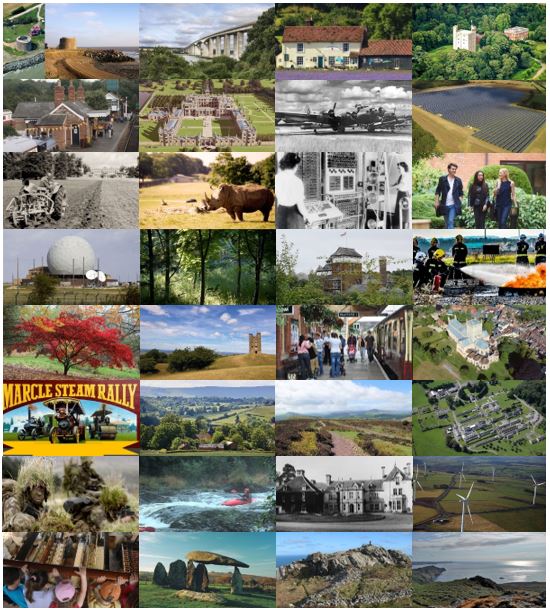 On each walking day, I’m meeting up with some of the inspiring people from these amazing places.  Through chatting with them, I’ll aim to paint a picture of positivity along this literal cross-section of Britain.

So the walk has changed: it started as a way for me to find some hope, but has grown into a reflection of positivity across Britain as a whole.

The walk didn’t start out with charities in mind, but given all this positivity that I’ve discovered, they’ve now become a big part of it.  See the Charities page for details of the three charities that I’ve chosen support, reflecting the walk’s themes.

By the end of the walk, I’ll surely feel very lucky to be “52 in Britain“.